Today, the institute hosted an event dedicated to the Day of the State Language, in which teachers, staff and students took part. First, the event was opened by Deputy Rector Aminjonova Mavludakhan, who spoke about the work of veteran teachers and respect for the state language. Then the congratulations of the Minister of Industry and New Technologies of the Republic of Tajikistan Sherali Kabir were read by the head of the education department Asimi Akil.

Also, the rector of the institute, Professor Bakhtiyor Mahmadali made a speech, congratulating the audience on the State Language Day, and emphasized several points about the development and quality of the state language in the years of independence.

We remind you that the Institute’s United Trade Union under the leadership of Davlatov Davlatmokhamed has improved its activities, put forward the direction of work and provides assistance to teachers on the eve of important professional holidays. The rector of the institute, Professor Bakhtiyor Mahmadali has repeatedly noted the improvement in the quality of the work of the trade union of the institute during his leadership, and this is an indisputable truth. In fact, Davlatov Davlatmohammad is one of the active young people and a prominent scientist in his field, who follows the humanitarian policy of the great leader of the nation Emomali Rahmon, shows great care and support to those in need. society. The labor collective of the institute thanks this active and friendly young man and prays for him to the top leadership of the country.

Then the teachers of the Department of the Tajik language and foreign languages ​​Dzhalolova Zukhro and Mulookhun Safarzoda gave scientific lectures on the role of language and its scientific significance.

In continuation of the event, the ensemble “Residential Yakut” presented the audience with a cultural and entertainment program. 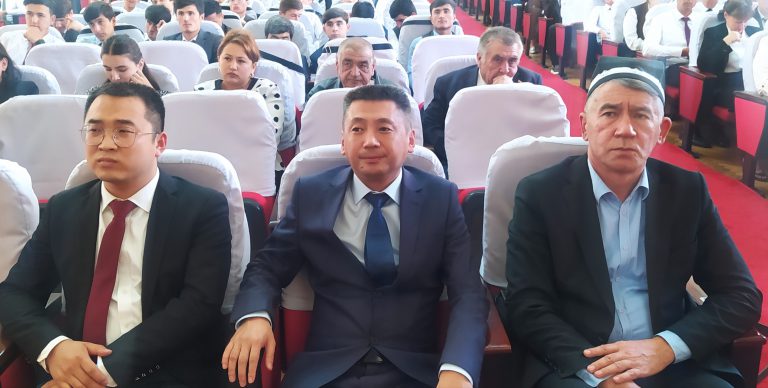 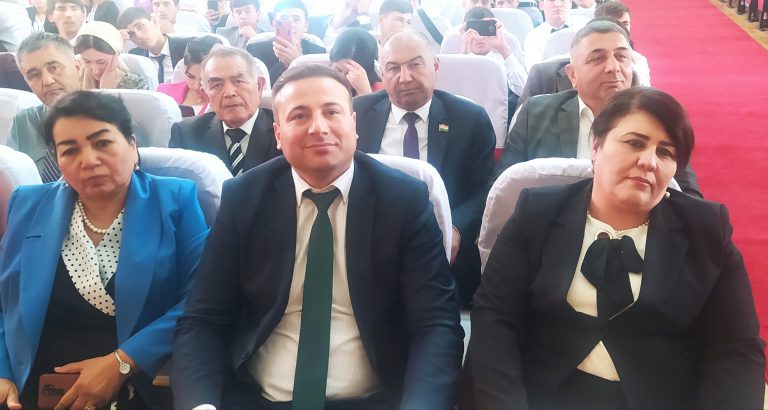 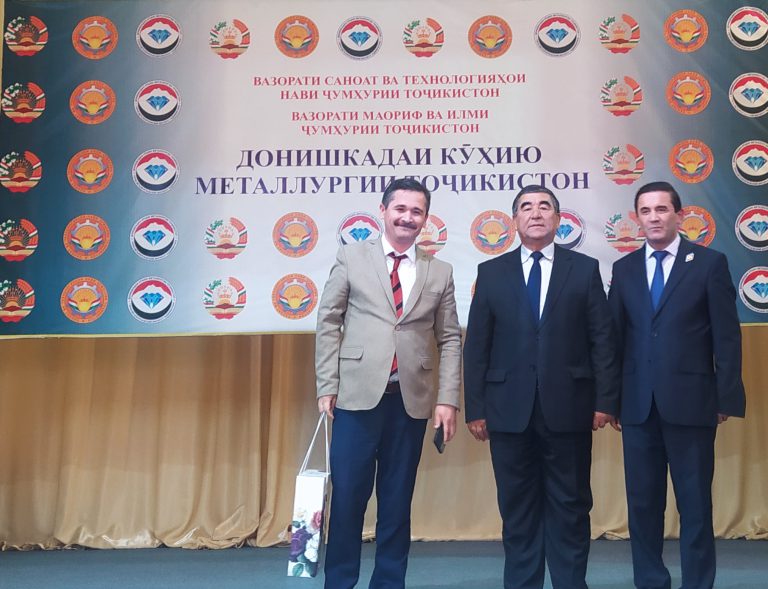