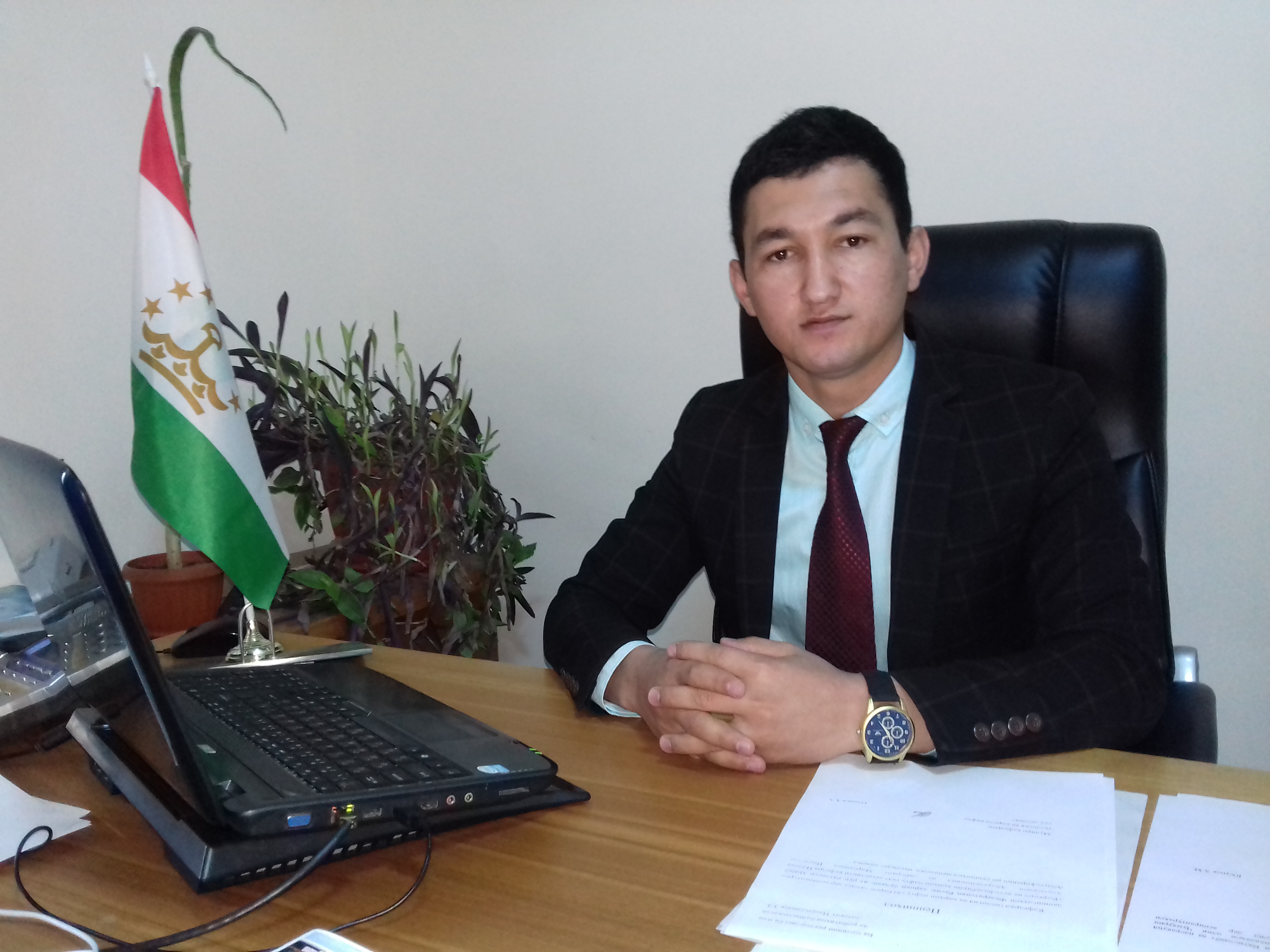 The Mining-metallurgical Institute of Tajikistan Central Library was created in 1951 with the opening of the Central Asian Polytechnic Institute in Chkalovsk. The library consisted of a library room and a reading room. The total fund was 79,246 units.

In connection with the main activity of the Polytechnic Institute, the main part of the book fund was technical literature. The staff consists of 3 people: the director of the library and 2 employees.

After the transformation of the Polytechnic into the Mining and Metallurgical College, the library fund received, albeit partially, specialized literature. In 2006, after the establishment of the Mining and Metallurgical Institute of Tajikistan, the material and educational base of the library was expanded. In particular, in 2011, an electronic library was created in the Central Library, which plays an important role in providing students and teachers with the necessary literature and has 933 electronic books. 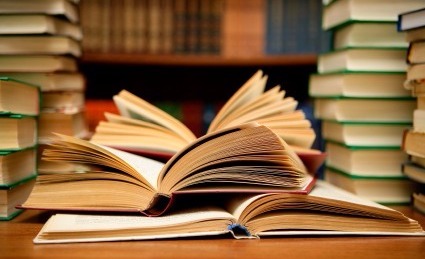 The department of scientific and popular literature, technical literature of the main library fund is increasing in the library.

Every year the main fund of the library is increasing due to the influx of educational, methodological, scientific and technical literature.

The library of the institute fruitfully cooperates and collaborates with the Toshkhodja Asiri regional library and the National Library of Tajikistan. The central library of the institute plays an important role in organizing and conducting scientific, cultural and entertainment events, conferences and symposia, book exhibitions and, in general, for training domestic specialists for the mining and metallurgical industry.

The library is one of the main components of the institute, and its activities are aimed at providing staff, teachers and students with textbooks, art, science and politics, as well as periodicals.

The library’s reading room has 50 seats, computers are connected to the Internet.